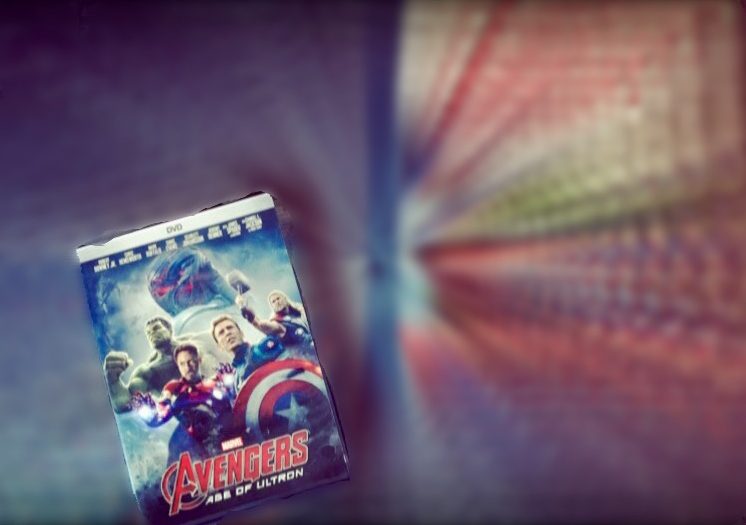 When I learned that Avengers: Age of Ultron was being made, I was super excited and I couldn’t wait for it to come out! After much anticipation, the movie finally came out! I have to say, it is even better than The Avengers.

Tony Stark tries to make a world-peace making program, called Ultron and things go horribly wrong. Unfortunately, the program thinks that the only way there can be world peace is for humans to go extinct. So, the Avengers reassemble and fight with the humankind’s fate on them. Along the way, they meet a pair of twins, Pietro (Quicksilver) and Wanda (Scarlet Witch) Maximoff.

Through the whole movie, there is never a dull moment. It is full of action and a highly enjoyable movie. As a twin myself, I like the fact that there are twins in this movie. They had pretty cool powers. To quote Maria Hill, “He’s fast and she’s weird.”

The Ending (SPOILERS AHEAD)

The ending was super shocking. Towards the end of the movie, bullets were going to hit Hawkeye and an injured civilian but Quicksilver jumped in, successfully shielding them. Unfortunately, the bullets hit him. He died seconds later. I was shocked because I didn’t expect this to happen. Quicksilver was kind of growing on me. It was interesting that there was someone that Hawkeye couldn’t shoot with his bow and arrow. Oh well. :'( I guess it was not meant to be. 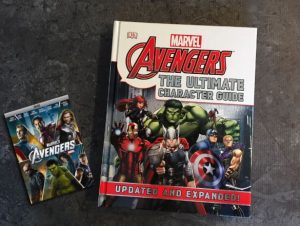 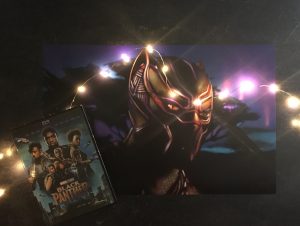