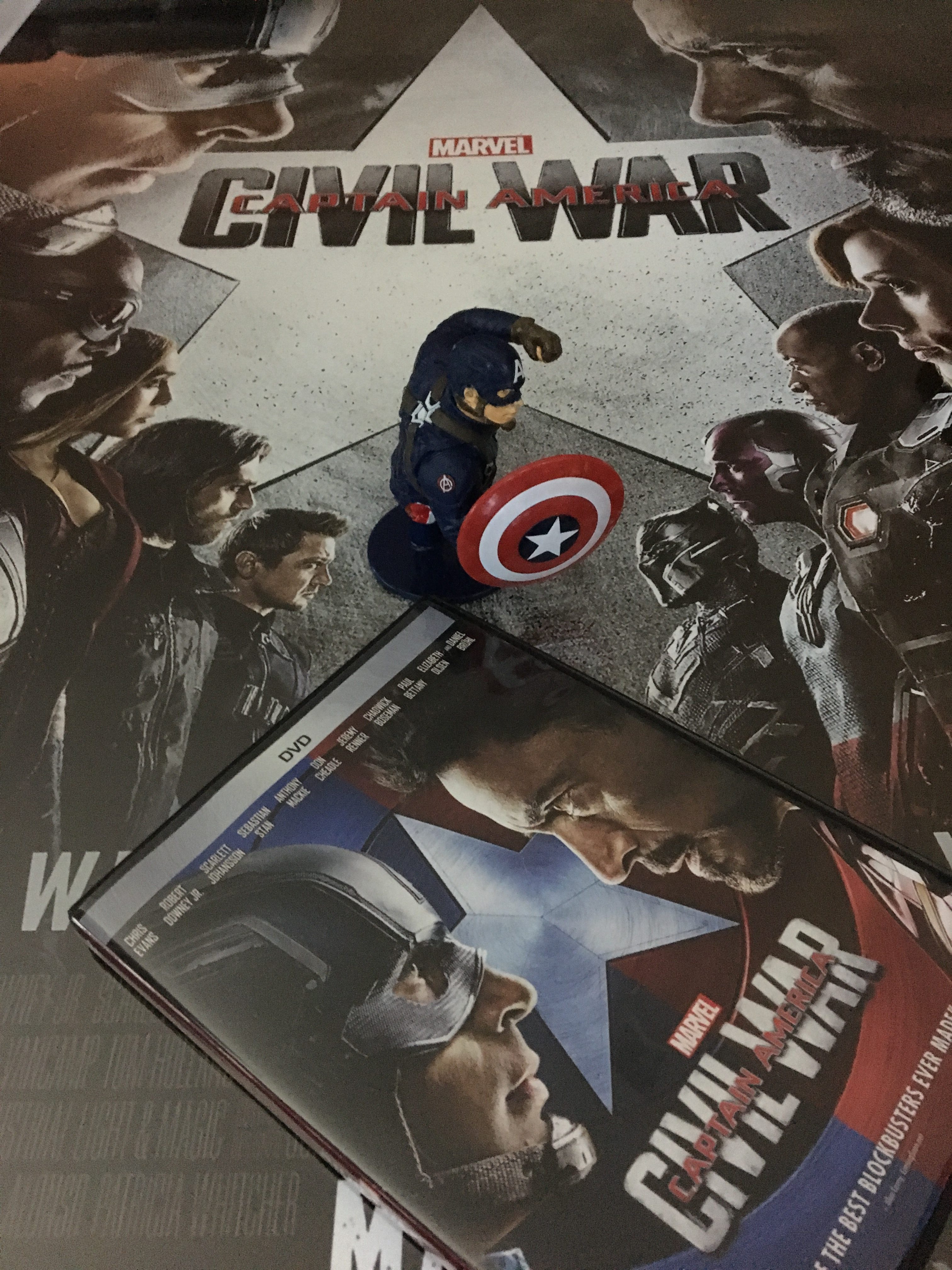 Captain America: Civil War is great because it has so much action! It could have been an Avengers movie because it included almost everyone.

This movie took an interesting angle because usually the Avengers are working with each other, not against each other.

Why was this movie not an Avengers movie?

Main Rivalries (and SPOILERS ahead)

WARNING!! STOP HERE IF YOU DON’T WANT TO READ SPOILERS!!!!

Though this movie is mainly about one rivalry, Captain America vs Iron Man, there are actually more rivalries.

This is what the whole movie focuses on! Captain America and Iron Man fight about whether or not there should be government involvement in the Avengers.

At the end of the movie, Iron Man finds out that Bucky killed his parents and he is steaming mad. >:( What he doesn’t realize is that Bucky was the Winter Soldier when he did it, and he had no control over his actions.

T’Challa (Black Panther) thinks that Bucky bombed the area outside the Vienna International Centre, where he and his father, King T’Chaka were. His dad (who was king of Wakanda then), had already spoken about his support to sign the Accords. They were at the official signing of the Sokovia Accords when the bombing occurred, resulting in the death of King T’Chaka. Bucky was suspected, but he was framed. The true bomber is found out at the end of the movie. 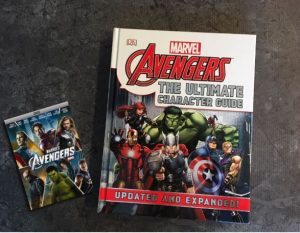 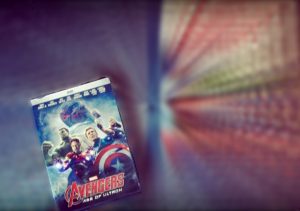