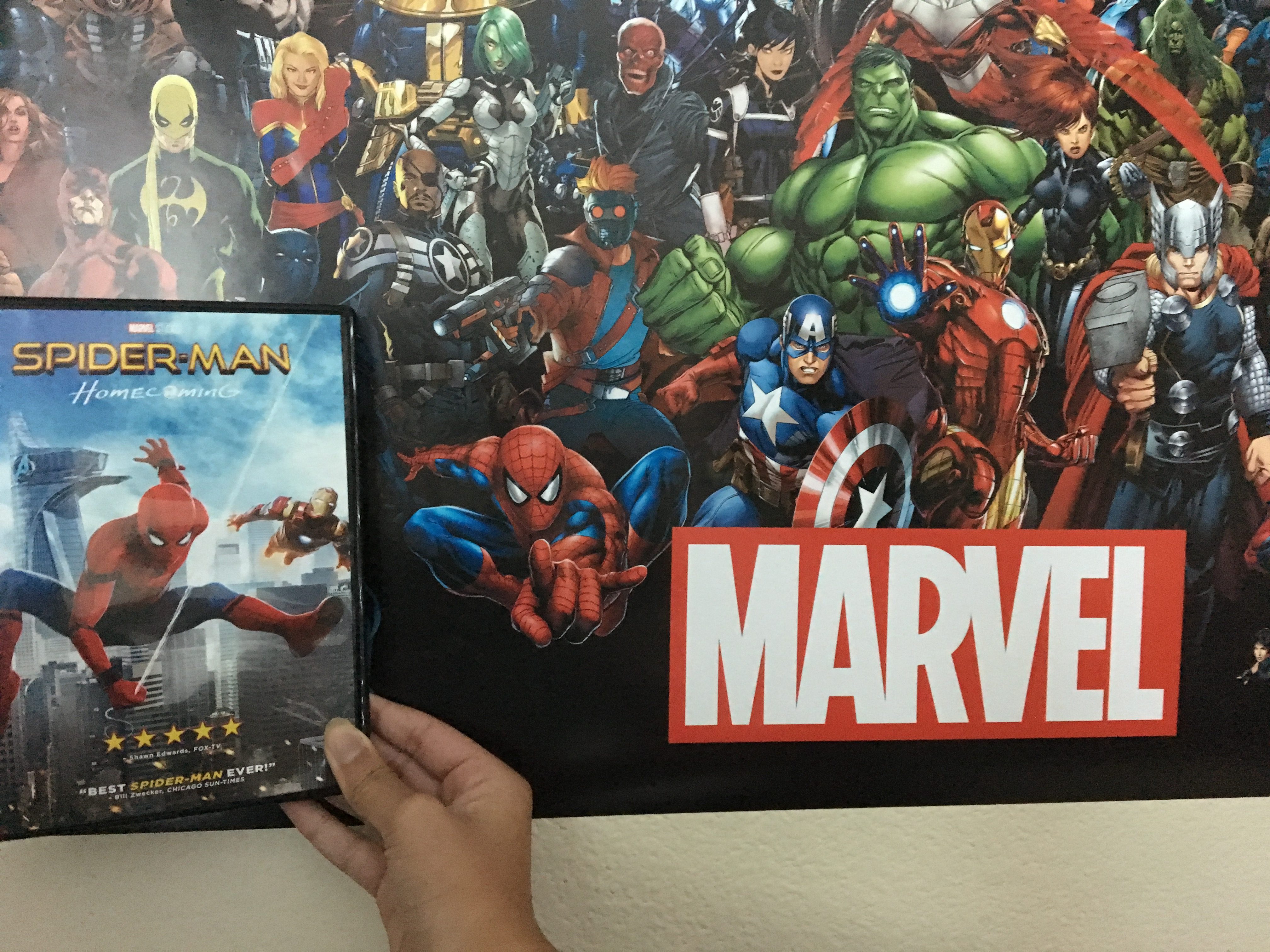 Spider-Man: Homecoming is hilarious! I think that making a teenager a super hero is a great concept because that makes it ten times funnier. Also, add Tony Stark (Iron Man) and there is no way that the movie won’t be funny.

After returning home from a big fight involving most of the Avengers, Peter Parker (Spider-Man) returns home. He is super eager to prove to Tony Stark that he is more than “friendly neighborhood Spider-Man”.  But Tony Stark is convinced otherwise. As Peter Parker undergoes high school, he discovers the possible selling of alien-like weapons, which are very dangerous. As he investigates deeper, he has the horror of meeting a very dangerous person, a mysterious vulture man.

This movie went way beyond my expectations, because it has a good balance of fun and action. My favorite character, is probably Ned Leeds, Peter Parker’s friend. It is hilarious how he manages to say funny things without even meaning to.

Spider-Man is one of my favorite superheroes because he is just a kid. Spider-Man: Homecoming proves that you can do anything if you set your mind to it… Just make sure that a spider bites you first! Still, even though Spider-Man got his powers by getting bit by a spider, he still decided to use his powers to help the community and doesn’t keep it for himself.

Aspects of Life and Action

I like how they show multiple aspects of Peter Parker’s life. They show him attending high school, where he is preparing for a geography bee and his school is getting ready for a homecoming. The other aspect is his Spider-Man life, which is helping the people in his community and stopping neighborhood crimes. 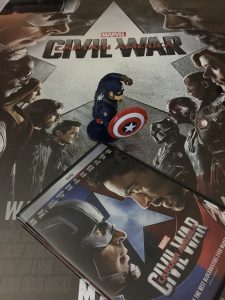